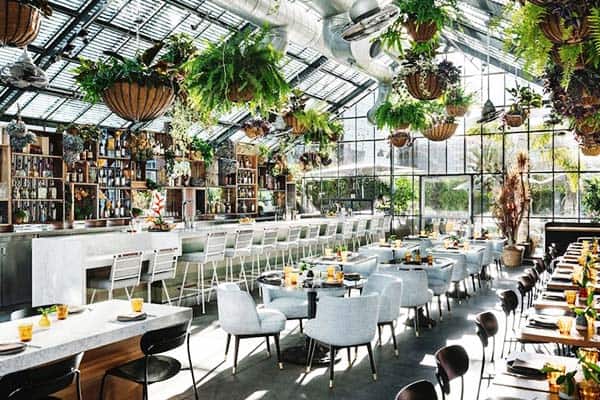 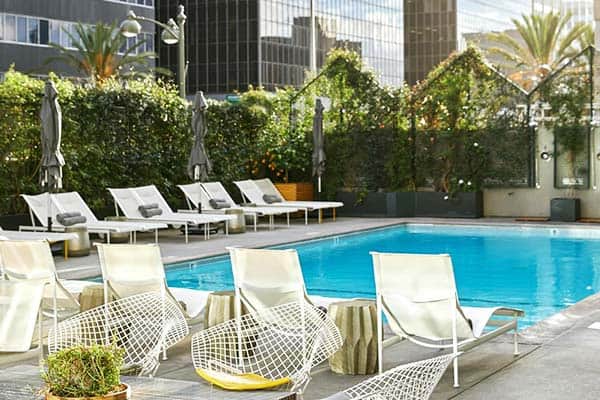 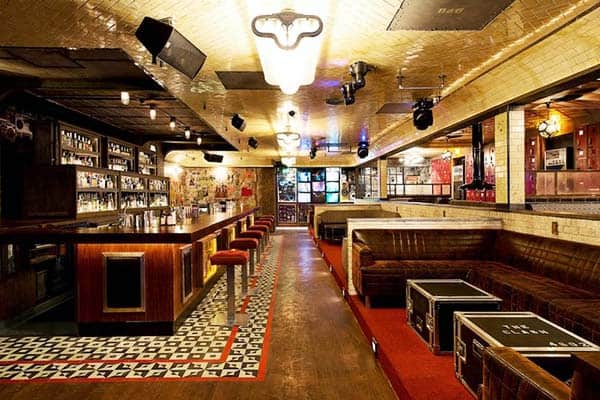 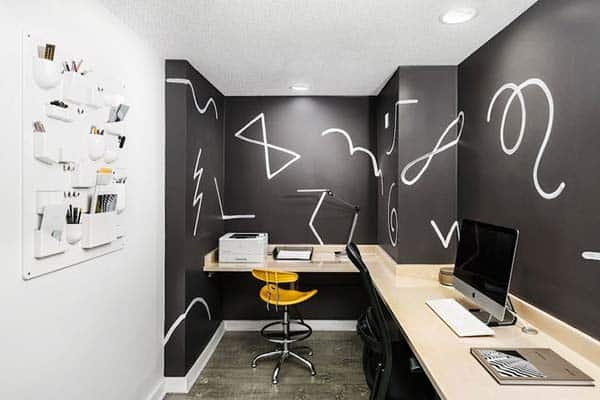 Tucked between Hollywood and Downtown, you will find The Line Hotel nestled in the heart of Koreatown. It is a combination of mid-century modern and an industrial-chic boutique hotel that was originally built in 1964.

Walls at the hotel are made of exposed concrete which creates a raw touch to the building. While the public spaces are decorated with locally made artworks and photography.

Moreover, rooms feature floor-to-ceiling windows that show up wonderful views of the hills and the iconic Hollywood sign. Rooms also feature custom furnishing with beds facing strategically facing the windows. Aside from this, you will also find a well-stocked minibar that comes with Korean and American snacks and beverages.

And since it is located in LA’s only 24-hour neighborhood, the hotel copes up with an Eighties-inspired nightclub, Break Room 86, and its Kiss Kiss Bang Bang. Both offer old fashioned on tap, draft beers, and wines that keep the night going, all days of the week.

Moving on to the hotel’s restaurant, you would agree that its one of the prettiest in the city once you have personally step foot in it. Openaire is housed in a greenhouse surrounded by hanging plants. But if you don’t feel like dining in, they also offer poolside dining. The menu features seasonal produce that are often given a Korean twist.

On the other hand, Alfred serves coffee, easy to take away foods, and their specialty which is matcha. While the Lobby Bar offers meals from breakfast to dinner.

Good to know: You can rent out karaoke suites and go back in the 1980s. 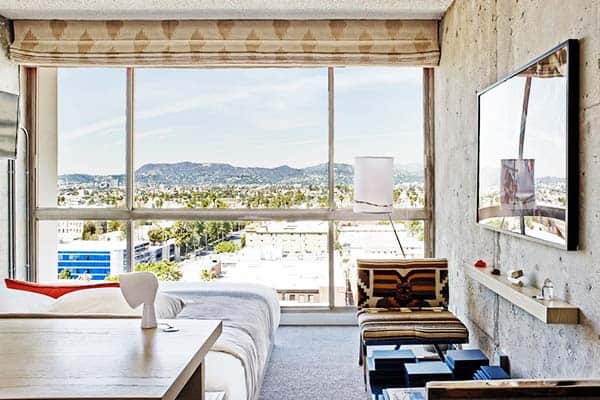 Here is a great video showing The Line Hotel in detail.

The Line Hotel is situated in the heart of Koreatown where Korean and Latino heritage meet. It is tucked between Downtown and Hollywood. And since it is nestled in a 24-hour city, the neighborhood is a cool place to explore especially at night. You will find plenty of BBQ joints and karaoke bars. The hotel is also just less than a 15-minute drive to Beverly Hills and Universal Studios. 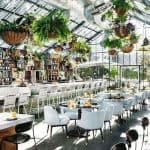 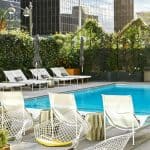 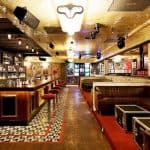 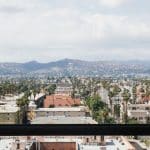 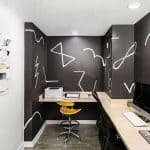 Amenities to expect at The Line Hotel