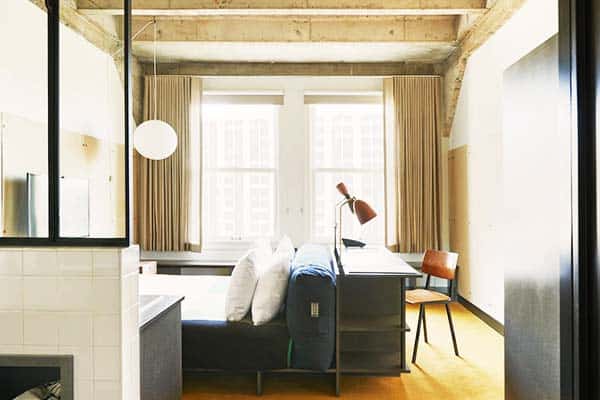 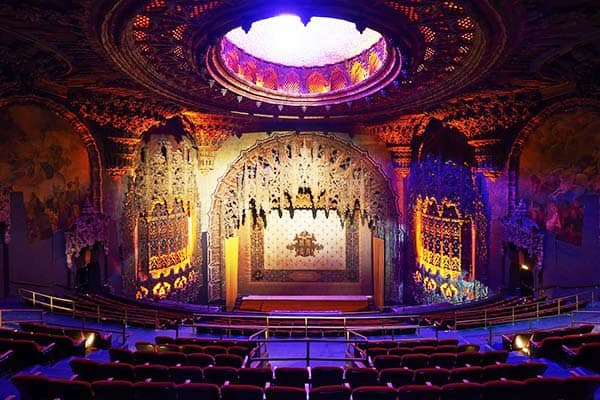 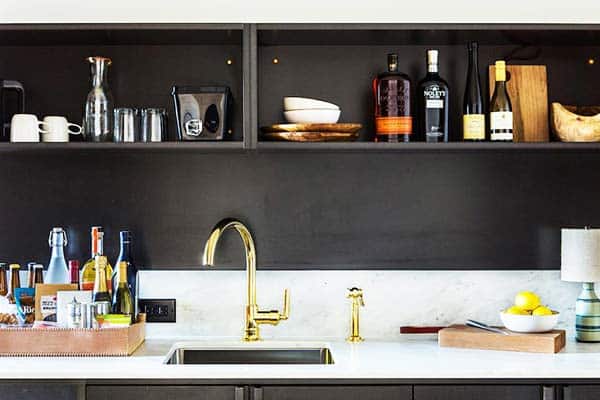 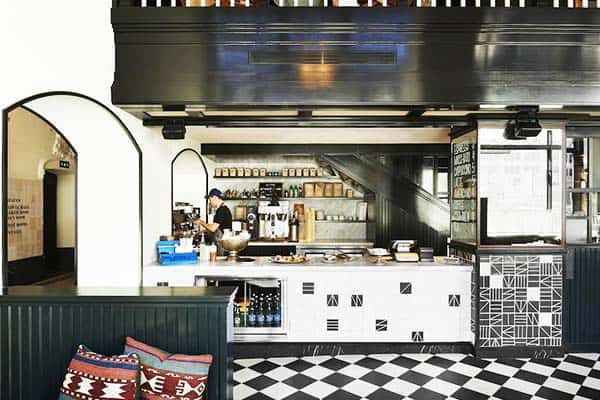 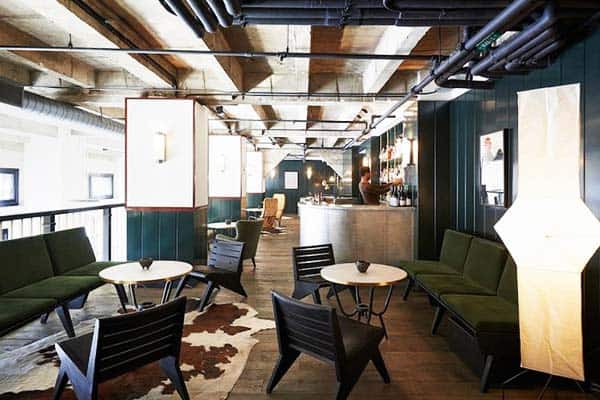 You will find Ace Downtown Hotel tucked in the historic United Artists Building right in the heart of Los Angeles. Inspired by Barcelona’s Sagrada Familia, the hotel was built during the 1920s as part of the United Artists film studio. Today it stands as one of the vintage and architectural icons in Downtown LA.

The hotel is very famous for its grand movie theater that can seat 1,600 people. The Theater is the literal foundation of the hotel. And it is considered as one of the best theaters created. It has a 2,300 square foot grand lobby and an open balcony and mezzanine. And if you look up, you will see the ceiling covered with thousands of small mirrors.

On the other hand, right in the marbled lobby, you can buy Ace Hotel hot items for souvenirs. Also, the original factor floors and concrete ceiling still remain today. While up on the walls are also artworks made by different local artists. There is also a photo booth, vintage books, stacks of vinyl, and a guitar in the lobby area.

Moreover, rooms have generous space and are soundproofed. The rooms are also equipped with a flat-screen TV and custom Revo Radio while others come with an acoustic Martin Guitar. Rooms also feature a kitchenette, a lounge, a smeg refrigerator, and a fully-stocked minibar.

And for your gastronomic experience, the Best Girl is open from morning to midnight, breakfast to cocktails.  It was named from the first film screened at The Theater in 1927, My Best Girl. Aside from this, you can also head to the rooftop at Upstairs. They also serve all-day menu but this offers stunning views of the Down Town.

Good to know: The Upstairs is also open to the public and very popular in the area. So expect the place to be packed especially during the weekend. 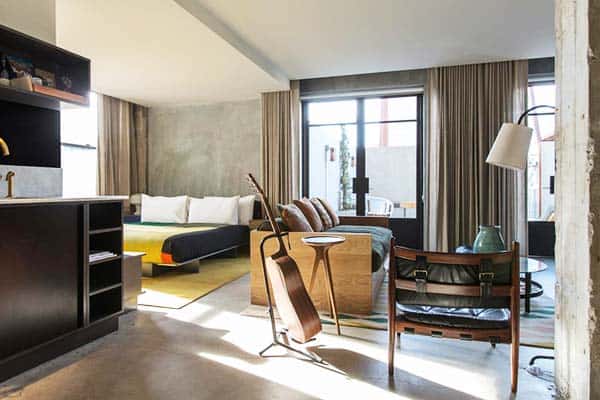 Ace Downtown Hotel is situated right in the Broadway Theater District, which places you to amazing opportunities to explore and see. The Staples Center is just 5 minutes drive away and so as the LA Fashion District and Los Angeles Convention Center. There are also plenty of restaurants, stores, and cafes around the property. 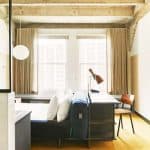 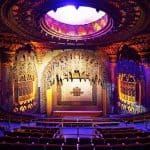 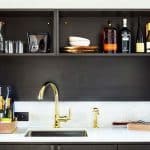 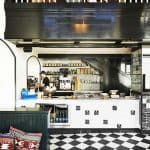 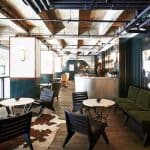